Amnesty International has said that girls over the grade of 7 have been expelled from school by the Taliban for 129 days and that Afghan girls have been deprived of their basic right to education.

The Taliban government does not provide a specific date for the reopening of the schools; But government spokesman Zabihullah Mujahid had recently said that the government had decided to allow girls to go to school next year.

Ministry of Education officials, meanwhile, say that whenever a religiously and culturally appropriate environment is provided for girls’ education, they are committed to opening the gates of schools to girls above the seventh grade.

However, after the government of the Islamic Emirate came to power, the gates of schools have been closed to girls above grade 7. 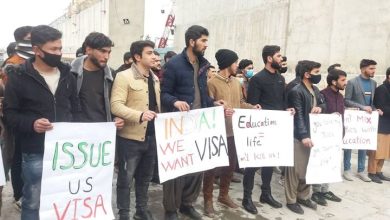 .» Dozens of Students Protested in Front of the Indian Embassy in Kabul. 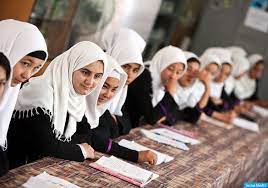